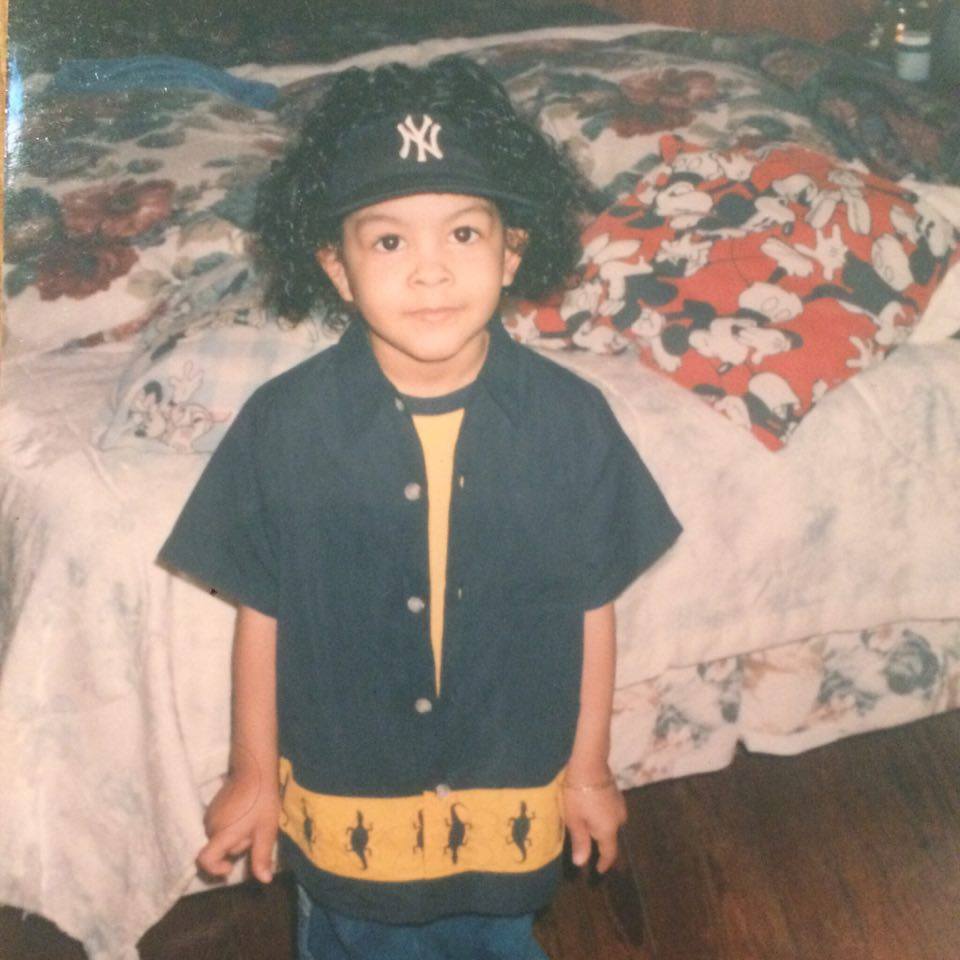 Chicago based producer New Jack Tha Kid got into Brazilian music, like many of us, by chance: “I got into brazilian music because we discovered, my mom and I, that there was some Brazilian heritage in my family, and then I found Sango.”

His production style varies from heavily baile influenced instrumentals that borrows from pioneers such as Sango and DKPVZ, to tracks with local Chicago rappers on it, “..before listening to Sango I would search music by samples & track down what samples producers used then try to recreate that song, so anytime i do a mix, a majority of time, i will put my sample in the mix along with that song so as a throwback to when i first found it.”

He went on to describe his beat making process, which involved sending out unfinished beats to vocalists, then reworking the sample over their finished vocals, so the beat compliments the vocals. The whole Soulection crew is a huge influence as well “..I started hearing more of Soulection and all their different people, all of their genres, I wanted to make my own type of it. They’re my biggest influence, mainly Sango.”

Check out the guest mix he made for Trópico Radio below.