I was born in Idaho in 1979 and grew up navigating the farming communities between Florida and back to Southern Idaho. I was heavily influenced by visual culture, and it has had a heavy influence in my artwork. I earned a BFA in drawing with a secondary emphasis in Mesoamerican studies in 2007. Likewise, I earned my MFA from Boise State University in 2011.

As a visual artist my focus is the human constructs of borders as areas of tension and unrest. Utilizing various mixed mediums on panel I envision the border as a liminal space that serves as a literal transitory space between lands and also serves as a phenomenological space of contention. Concepts such as borders and “homelands” identifiably relate for me in a quest to envision and create a body of work that specifically alludes to these contemporary issues. My family’s narrative has a direct relationship with so many other families as they transition through this space of contention. I foresee liminal spaces of transition as metaphors of past “hyphenated” culture to today’s growing “plural society.” 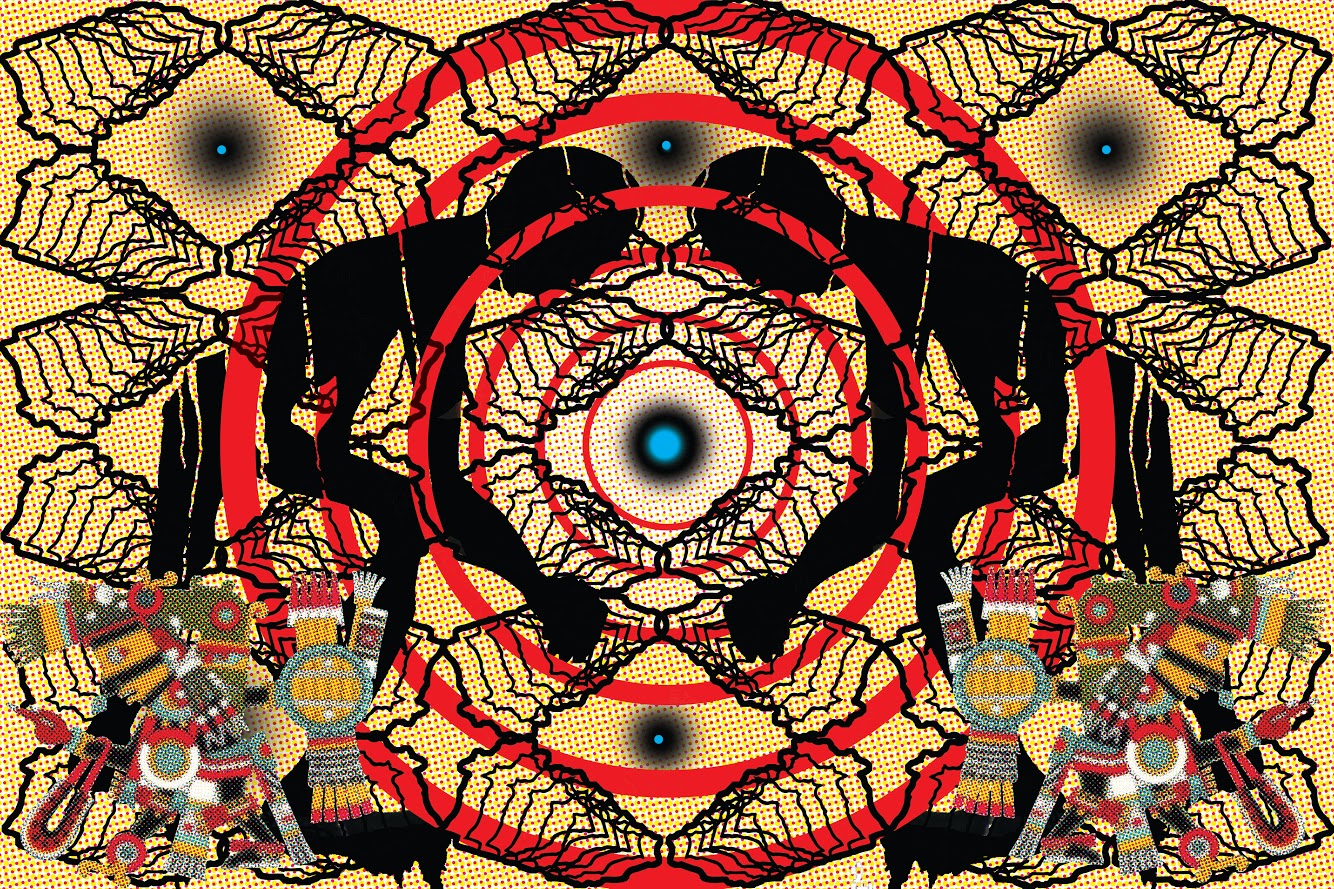 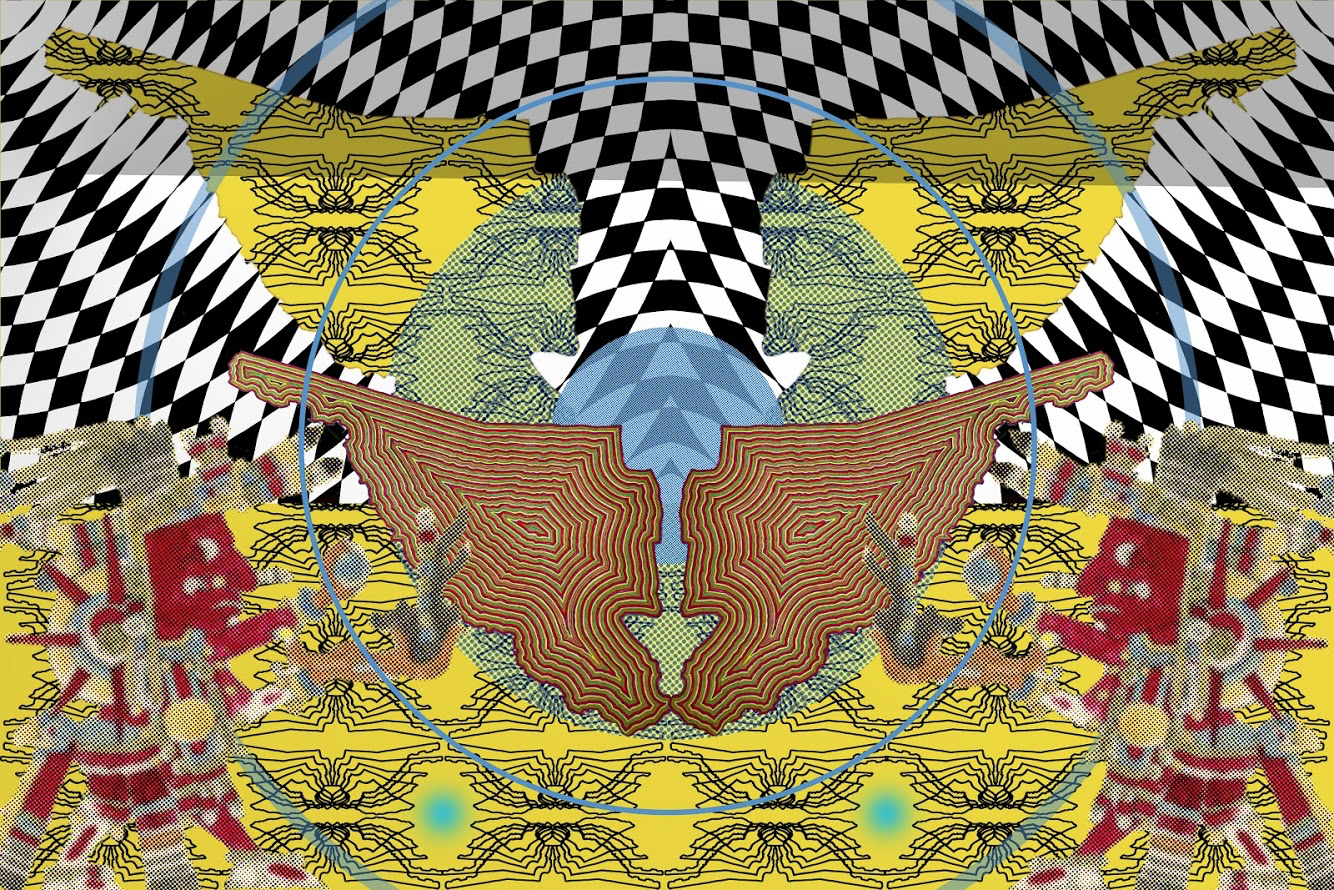